Does Reol have the highest bioavailability among all other iron supplements? 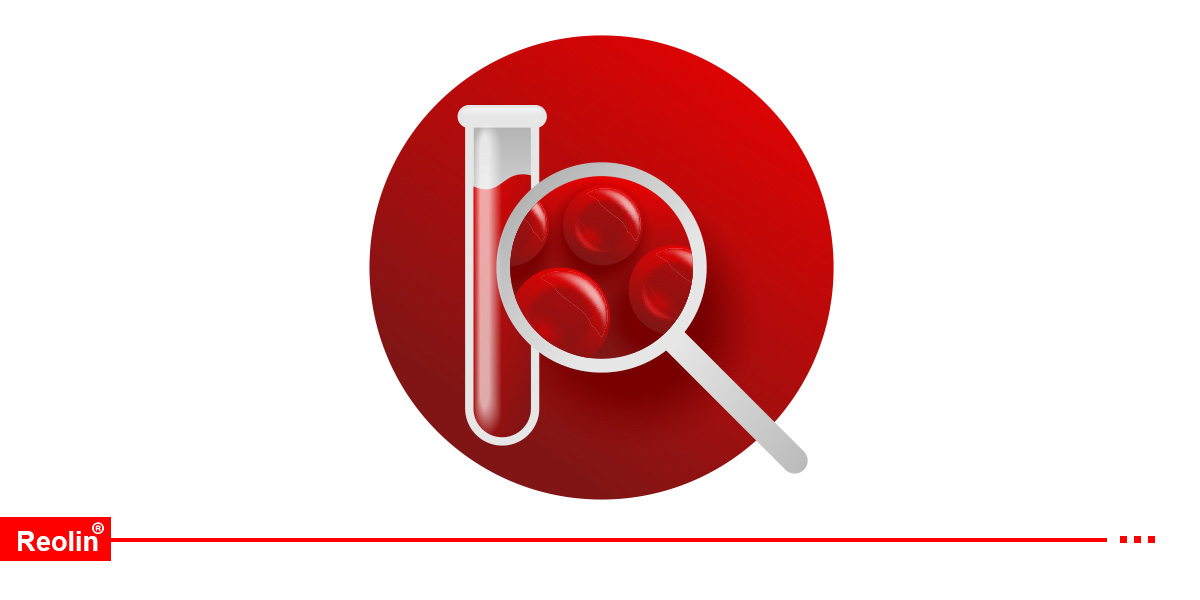 Bioavailability means a percentage or a dosage of  drug that enters the systemic circulation. For example, the drug that are injected into the body have a 100% absorption. For instance, when injected, vitamin C has a much higher absorption than oral form, that is why it is recommended for people with weakened immune systems to take injection through serum.

In general, bioavailability is of great importance in pharmacokinetics and should be considered in the case of non-injectable drug and in calculating the dosage of consumption.

What is the meaning of bioavailability?

We are going to know more about this term, before we talk about Reol bioavailability. Bioavailability refers to the amount and speed of the active part (drug or metabolite) that enters the systemic circulation and thus accesses the site of action.

The bioavailability of drug is largely determined by the properties of the drug form. In other words, it depends in part on the model and production of the drug. Differences in bioavailability between the formulations of a particular drug can be clinically significant. Therefore, it is necessary to know whether the drug formulas are equivalent or not.

Bioavailability products are expected to be therapeutically balanced. Lack of equivalence therapy (e.g., more adverse effects, less efficacy) usually occurs during long-term treatment and when patients are established on a formula and given an unequal alternative.

By now, you have probably noticed that low bioavailability leads to less absorption and effectiveness of the drug. Therefore, due to the high bioavailability of Reol, it is more effective than other supplements. Therefore, experts for iron deficiency and anemia recommend Reol as an effective drug for this disease.

We now turn to the causes of low bioavailability. Oral medications must be injected into the liver through the intestinal wall and then into the portal bloodstream. Both are the site of primary metabolism (the metabolism that occurs before the drug reaches the systemic circulation). Therefore, many drugs may be metabolized in plasma before reaching sufficient concentrations. Low bioavailability is common in oral dosage forms of drugs that have a low absorption.

Insufficient time for absorption in the gastrointestinal tract is one of the most common reasons for low bioavailability. If the drug does not dissolve easily or penetrates the epithelial membrane (for example, if it is highly ionized and polarized), the time at the site of absorption may be insufficient. In such cases, bioavailability is highly variable and low.

Age, sex, physical activity, genetic phenotype, stress, disorders (such as, achlorhydria, malabsorption syndromes), or previous gastrointestinal surgery (such as obesity surgery) can also affect the bioavailability of the drug.

Some chemical reactions that reduce drug absorption, such as, the formation of a complex (for example, between tetracycline and polyvalent metal ions), hydrolysis by stomach acid or digestive enzymes (for example, hydrolysis of penicillin and chloramphenicol palmitate), or conjugation in the intestinal wall can also reduce bioavailability.

First-pass metabolism is also known as hepatic first-pass effect. This phenomenon occurs in drug metabolism and can dramatically reduce the bioavailability of  drug which is prescribed for oral usage.

Finally, the high bioavailability of Reol compared to other drugs can increase its effectiveness and the patients who use it gain the desired results with less consumption and duration of usage.

Reol the latest iron formula for the treatment of iron deficiency anemia
February 12, 2022