Why is Reol more effective than other iron supplements? 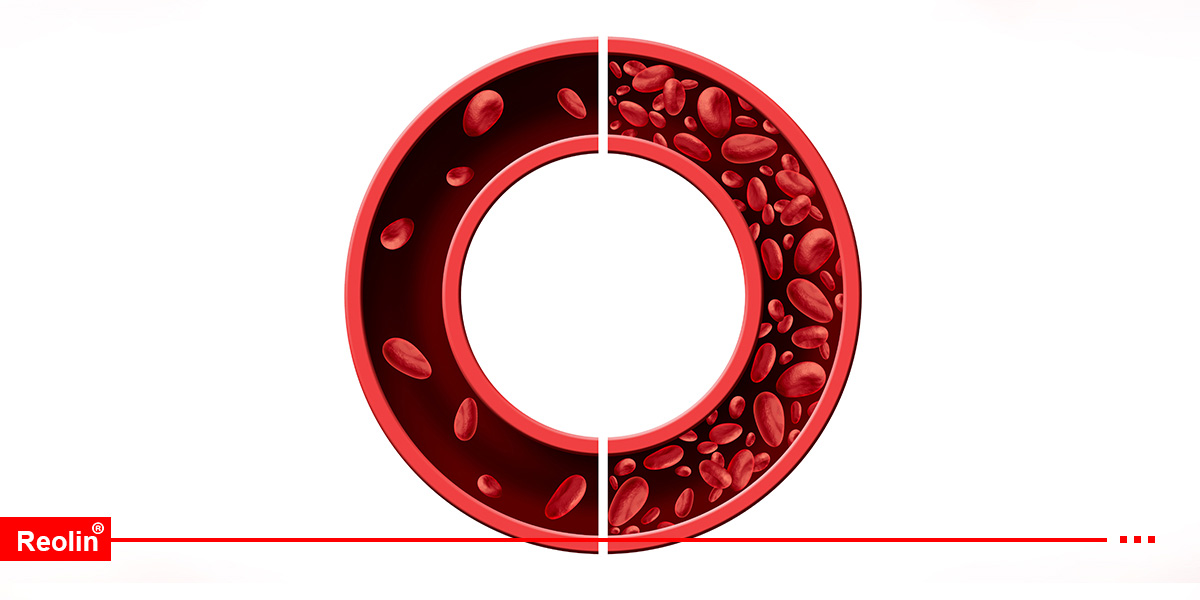 Reol best iron supplements, one of the most popular iron supplements, has been shown to be more effective than other medicines. Iron is a mineral that is essential for the body and plays an important role in the production of red blood cells that carry oxygen. You can get iron from food and supplements. If you do not have enough iron, you may have anemia and low red blood cell level.

However, some medicines, such as, Reol, are more effective than other supplements and will give you the desired results in less time. In the following, we will examine the reasons for this. Stay with us until the end.

Selecting high quality iron sources and strategic supplements are very important. In fact, like many biomarkers, the rule of decreasing efficiency applies to your iron markers. To put it simply, the higher the effectiveness of supplements, the faster the treatment of anemia and iron deficiency, just like the effectiveness of Reol, which is higher than its counterparts.

Iron is an extremely important mineral for health. Not only is it essential for many biochemical reactions in the body but it is also required for proper oxygen transfer. Although this vital element can be obtained from food, some populations may need supplements due to insufficient iron intake or impaired absorption. These populations usually include pregnant females, infants and children, athletes, and the females with sever menstruation.

On the other hand, it cannot be said that all supplements have a kind of effectiveness and can treat all the symptoms that lead to fatigue, dizziness and weakness, and so on. In other words, due to the special mechanism of some of them, their effectiveness is also greater.

Iron supplements or iron-rich meals are usually better absorbed with an empty stomach. A general rule is to eat wisely to increase your iron absorption.

In fact, what you eat and when you eat it can affect your iron intake level. Here are some ways to get the most out of this mineral in your diet:

It is true that reol best iron supplements is more effective than other supplements, but in addition to taking it, you can also increase the absorption of iron in the body by observing the following points.

Eat meat. According to the Office of Dietetic Supplements of the National Institute of Health, or ODS, the best source of iron is ham iron, which comes from animal food, such as, red meat, poultry, and seafood. While tofu, legumes, and spinach contain iron, vegetable iron (or other than ham iron) is not as readily absorbed as meat iron. “Only about 2 to 20 percent of the iron from other sources (other than ham) in your digestive tract gets into your bloodstream, compared to 15 to 35 percent in animal foods,” says an expert.

Add vitamin C to your diet. Keep in mind that taking vitamin C with meals will boost iron absorption and increases its absorption. In addition to eating more fruits, such as, oranges and grapefruits, you can also get a healthy dosage of vitamin C from capsicums, broccoli and cauliflower.

Cook food in a cast iron pan. Using iron utensils will transfer some iron to your food. This is especially true for acidic foods that have a higher moisture content, such as, ketchup. According to a study of children issued in the December 2013 in the Indian Journal of Pediatrics, cooking in cast iron pots will increase iron levels by about 16 percent.

Change your coffee and tea time. Separate coffee and tea from iron-rich meals and supplements and postpone their consumption to one hour before and after iron intake. Tannins (a chemical compound belonging to a larger group of compounds called polyphenols) found in tea and coffee interfere with the absorption and effectiveness of iron supplements. Regardless of the effectiveness of Reol, if you want to increase your body’s iron storage, drink tea and coffee at least a few hours before (or after) an iron-rich meal.

Reduce your iron intake. Another important point to increase the effectiveness of supplements is to take several smaller dosages instead of a larger one. In fact, when iron is consumed in several smaller dosages instead of a large dosage, your body can absorb this element better. It should be noted that Reol also follows this rule and has smaller molecules and therefore higher absorption.

Why is Reol more effective than other iron supplements?

It has been said many times that Reol is more effective than its counterparts, but do you know why?

Reol best iron supplements is the only supplement that contains 98% of its iron content. This increases its effectiveness, because most of the other iron sources includes salt. In other words, as other supplements are mostly made by salt, they cannot be as effective in treating anemia and iron deficiency as Reol, which is made up mostly by iron.

Reol iron supplement, which is prescribed to treat anemia improves the body’s iron status. In addition to reducing its side effects, especially gastrointestinal side effects, it also costs less. In addition, oxidative stress is reduced by the effectiveness of Reol and the iron storages are maintained longer by stopping supplements.

Reol the latest iron formula for the treatment of iron deficiency anemia
February 12, 2022