What is iron deficiency anemia and what is Reolin? 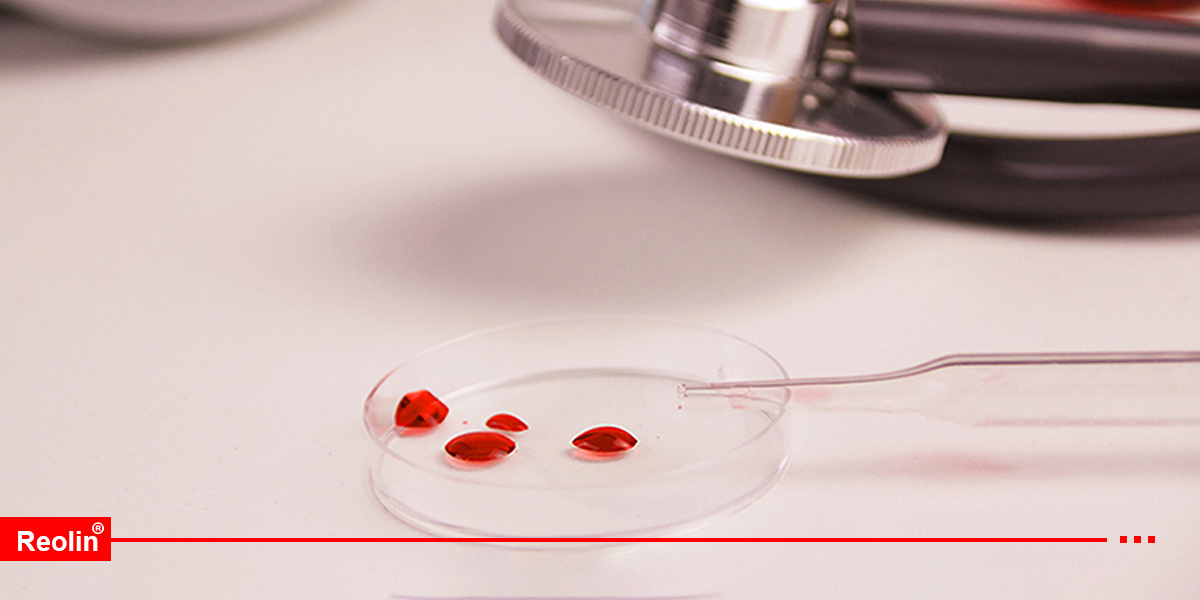 Iron accounts for 0.004 % of body weight; it is an essential element for the body, and depending on age, gender, health condition, body size, a certain amount of it should be added into every individual’s nutrition. A part of the body’s iron is daily lost in different ways, which could be replaced through nutrition, supplements, and drugs. If blood iron supply is reduced due to any reason, such as menstrual cycles, inappropriate nutrition, and other internal and external bleedings, the body would be inflicted with anemia and iron loss.

The role of iron in anemia:

Iron is responsible for functions in the body, such as hematopoiesis, formation of red blood cells, transforming beta-carotene into vitamin A, collagen synthesis, production of antibodies, increasing the resistance to infections, etc. The iron loss could happen due to many reasons. There are several types of anemia, the most important of which is iron deficiency anemia.

There are other reasons for iron deficiency anemia, including:
– Losing a considerable amount of blood abruptly or over a long period. This is one of the most common reasons for iron deficiency anemia.
– Inadequate absorption of iron from the nutrition: Particularly in cases with gastric or enteric surgery.
– Inadequate consumption of iron in nutrition: This is more widely seen in neonates fed with milk not rich in iron.

Who are at higher risk for anemia and iron loss?

Iron deficiency anemia is asymptomatic in the mild stages, but in an advanced stage, some symptoms emerge:

Is there a test for anemia?
Yes, the physician prescribes a test to evaluate the levels of hemoglobin and hematocrit. This test is called CBC or complete blood count.

Would anemia and iron loss lead to blood cancers?

Blood cancers are categorized into three groups, and anemia is a common symptom among them. Leukemia or blood cancer is hematological cancer in which hematopoietic cells grow and regenerate abnormally. Therefore, if your tests showed a problem, you must see a specialist to initiate the treatment ASAP.

Could anemia and iron loss be treated?

As stated, anemia could be treated to a great extent by appropriate nutrition.  Taking Reolin is a significant step in the treatment of anemia, but what should be considered in the selection of correct supplements with the highest amount of absorbable iron because many supplements on the market do not have such a feature and should be taken repetitively during the day. On the other hand, some of the supplements on the market are lead to side effects such as constipation, nausea, abdominal pain, etc., which are not welcomed by the patient. Reolin is one of the few drugs that, despite treating anemia, does not lead to any gastrointestinal side-effects, and the patient reaches their desired RDA by taking one of the iron pills. Reolin is one of the few anemia drugs approved by GRAS, and its LD50 is 50,000 units, which shows its safety.

If the iron could not be absorbed through the intestines, the physician should inject the necessary doses. Therefore, visit a doctor to diagnose and treat anemia to undergo a hemoglobin and hematocrit (CBC) test.

The best way to prevent and treat anemia and iron loss is to take foods rich in iron; this iron is absorbed in the small intestines. Food irons are categorized into two groups:

It should be noted that foods rich in vitamin C could increase the absorption of iron since iron absorption requires an acidic environment. Therefore, avoid taking foods with anti-acid drugs.

The most effective drug in increasing the patient’s ferritin and hemoglobin
February 12, 2022
Go to Top