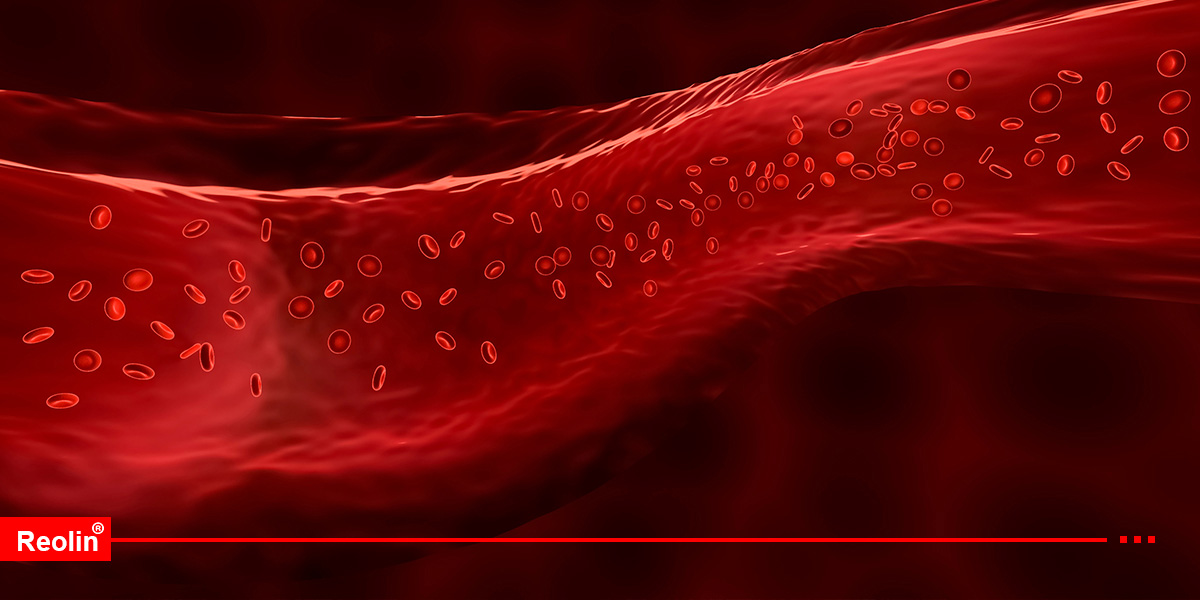 Treat anemia, It is said that half of the pregnant women and girls and women between 14 and 43 years old are iron deficient and about one-third of them suffer from severe anemia.

Worrying statistics about iron deficiency and anemia among Iranians especially girls and women can be heard.

Anemia has various types such as iron deficiency anemia and thalassemia induced anemia and rare types.

What is anemia and whom are more susceptible to this problem?

Anemia occurs when blood hemoglobin is less than the normal limit. Hemoglobin is a protein substance carrying Oxygen to body tissues. According to WHO (World Health Organization) about 25 percent of the global population suffering from anemia of which half is related to iron deficiency. Usually, women because of menstruation, children at growing age, and pregnant women are more at risk.

Multiple factors can cause anemia. Sometimes hemoglobin is not produced by bone marrow and in some cases, hemoglobin is excreted out of the body by bleeding. In addition, loss of hemoglobin can occur because of destruction in the spleen inside the body.

What are the symptoms of anemia?

Anemia in most persons is mild and usually is not noticed. The severity of symptoms is related to the severity, type, and onset time of anemia. Patients accommodate the symptoms if the anemia has occurred gradually. Therefore, noticing the symptoms and coming to a physician will be late. In general, anemia is manifested with symptoms like fatigue, weakness, tachycardia, dyspnea, paleness, headache, dizziness, hypotension, and so forth.

However, in some cases of anemia symptoms like abdominal pain, visual disorders, icterus, and organ edema can be observed. Attention, that the anemia in elders can increase the mortality rate induced by disease, myocardial infarction, or brain stroke.

Iron deficiency anemia: This type of anemia is the most common type of anemia with a proportion of about 50 percent of all diagnosed anemia. A decrease in the amounts of iron could be a result of heavy or prolonged menstrual bleeding, uterine fibroma, colon cancer, regular use of aspirin, and a poor-iron diet. In iron deficiency anemia, red blood cells size change and get smaller than the normal size (microcytosis).

Consumption of iron-rich foods such as red meat, fish, poultry meat, egg, and iron-fortified foods could prevent this type of anemia.

Using vitamin C increases iron absorption. Sometimes this anemia can occur because of the body’s inability to absorb iron, for example in diseases like celiac (Gluten intolerance). In addition, in patients with a history of gastric surgery for weight loss or decreasing absorbing surface, iron absorption is greatly reduced.

Tea, coffee, milk, high fiber in the meal, calcium supplements, zinc, copper, and anti-acids like Ranitidine, Omeprazole, and similar compounds as well as osteoporosis medications reduce the iron absorption and this point the necessity of proper distance between these medications and food consumption.

Acid folic and vitamin B12 deficiency anemia: In this anemia, which is called megaloblastic anemia, red blood cells change and get bigger.

This anemia is induced as a result of B12 and acid Folic (B9) deficiency. Inflammations, gastrointestinal surgeries, some drugs and infections, food diets especially vegetarianism, or an autoimmune disease called pernicious anemia could lead to B12 absorption insufficiency and anemia.

This anemia has congenital types, which are rare. One of the important symptoms of this anemia is neurological symptoms.

Movement disorders, imbalance, and urinary and defecation incontinency could happen if this anemia is left untreated. On the other hand, a decrease of B12 absorption in the elderly and consumption of some medication will increase the risk for this anemia.

Acid folic insufficiency is because of the increase in the demand in the growing period, pregnancy, even illness, fresh vegetable deprivation, absorption disorders in diseases like celiac, intestinal surgery, or some medications consumption (e.g. some anti-epileptic drugs).

Chronic diseases anemia: Some chronic diseases or their therapy could reduce the red blood cells. Cancers, infectious diseases like AIDS, tuberculosis, and inflammatory diseases such as Rheumatoid arthritis, Lupus erythematosus, Crohn’s, hepatic diseases, hypothyroidism can influence the bone marrow activity and be a reason for anemia.

Blood loss anemia: Heavy blood loss in troubles like severe accidents, surgery, childbirth, and so on will induce anemia with greater speed.

Some gastrointestinal issues such as ulcers, bowel polyps or colorectal cancers, and so forth will be followed by anemia.

Thalassemia: Thalassemia is one of the most common congenital etiologies of anemia that includes a range of symptoms from mild anemia in minor form and severe lifelong blood requesting anemia in major Thalassemia.

In this type of anemia red blood cells turn smaller and patients will suffer from bone shape alternating, growing and hormonal function disorders, and excess of iron, in severe forms, if don’t get proper and on-time treatment.

What are anemia treatment methods?

Women who have heavy menstruation bleeding should be surveyed for gynecologic diseases and if there was no issue, consume proper iron compounds to treat anemia. It is necessary to treat the underlying disease in chronic diseases anemia. Steroids and immunosuppressive therapies can be used in some hemolytic anemias.

Anemia is one of the most common diseases today, which has a direct relationship with nutrition, but it can be controlled with herbal treatment in addition to nutrition.

Ofsentin is a remedial plant growing both wild and cultivated and can be easily found in groceries. Boil 5 to 6 leaves of this plant in one liter of water for a couple of minutes and leave them to be dried.

Strain it, sweeten it with a little amount of honey, and drink a cup of it before lunch and dinner. This decoction is very efficient in treat anemia and slimness. Grape, sweet ones with thin skin, is very efficient in anemia treatment because of its Iron, Manganese, and Magnesium.

Drinking 3 to 5 cups of Plantain daily will treat anemia.

Mix 20 grams of leek extract with honey and drink 2 to 3 cups of it every day, which is a great therapy for anemia (treat anemia).

Pour 20 grams of peeled barley in cold water, boil it, throw out the prior water, and then pour another liter of water in it. Boil it for a quarter, strain it, and drink a cup of it after every meal.

Anemic patients should consume 5 to 6 raw hazelnuts after meals every other day.

Eat raw leaves of green and red cabbages as a salad before every meal. Cabbage leaves have a lot of Calcium and Sulfur and are very efficient in anemia.

Decoction of walnut leaves or shells is the best medication for anemia or treat anemia.

Pour 20 to 30 grams of dried leaves of nettle plant in half of liter of water, boil it for 3 to 5 minutes, and then leave it for ten minutes to be brewed. Strain it after that and drink a cup of it 3 or 4 times a day, which is very effective in anemia.

Powder about 5 grams of Rhubarb dried root, solve it into lukewarm water, sweeten it with honey, mix it well, and drink a cup of it daily and before meals.

Having proper nutrition along with herbals can cure and eradicate many diseases. So do not overlook the miracle of these substances.